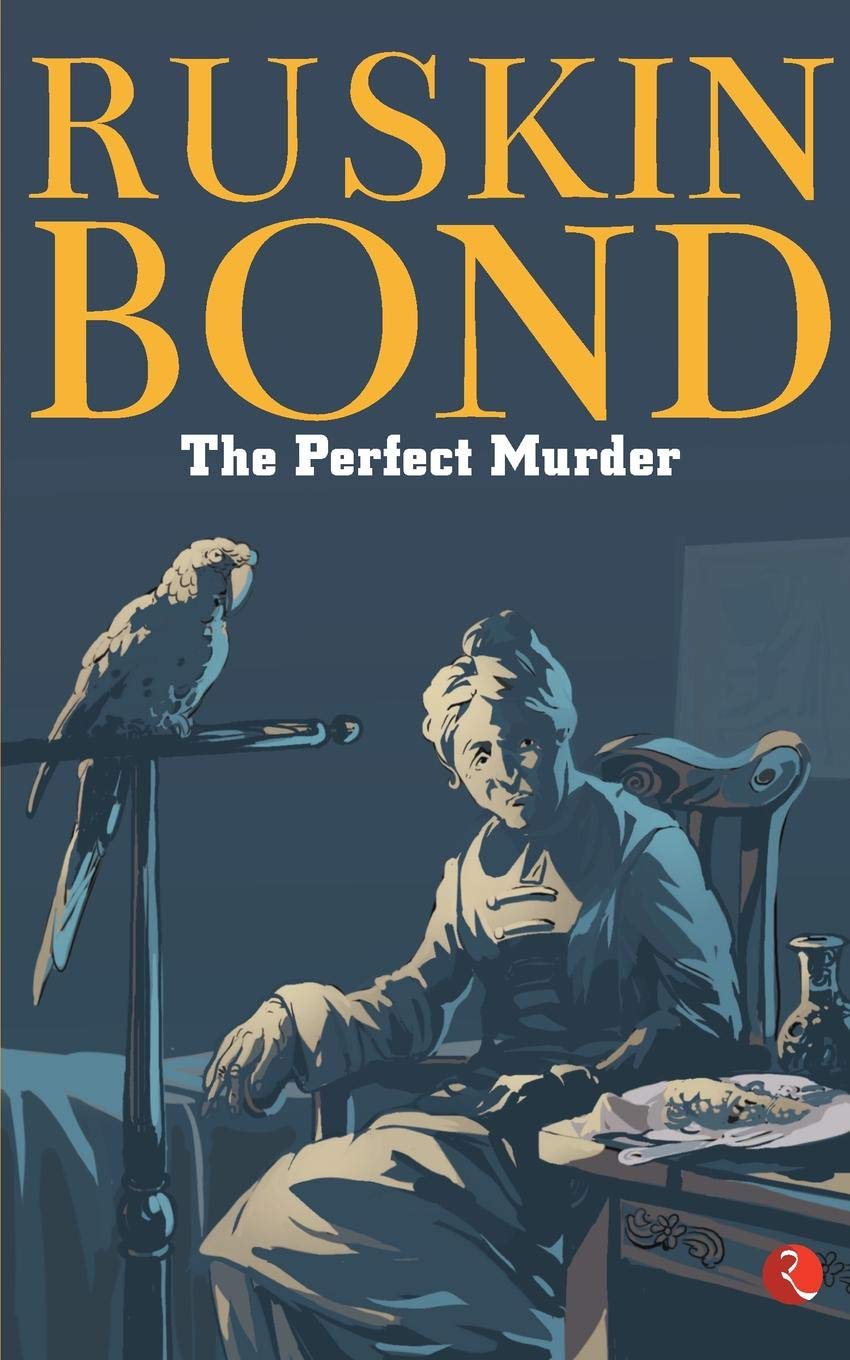 In that dim corner of the cafe was planned the perfect murder. Paul had long since realized that the affair was not so easy of accomplishment as he had so airily suggested. For the thing must be done without violence, without clues, without trace.
Is the perfect murder ever possible? Find out, in this collection of stories where plenty of mysterious and strange crimes occur. Featuring some of the best writers of this genre, from Arthur Conan Doyle and Wilkie Collins to Edgar Allen Poe and Ruskin Bond, these stories will keep the reader hooked as they try to guess the motives, alibis and identity of the murderer. Baffling and exciting, this book is for those who enjoy pitting brains against some of the most accomplished writers of mystery stories.

Is the perfect murder ever possible? That is a question that every writer of murder mysteries has asked of himself or herself. Each time the great authors of these stories have started one of their complicated, intricately plotted novels or short stories, I guess this is what they have tried to achieve.

I have always been a great admirer of such stories. From Conan Doyle to Agatha Christie, almost every type of murder weapon and motive has been explored in their novels. Christie, in particular, was a great one for the locked room mystery.

The victim retires to his room, the door is locked from within, nothing has been forced open and yet the person has been shot or stabbed or clubbed to death. How did this happen? The question has been answered in various ingenious ways, usually involving a brilliant detective who can pick out clues the way you and I never could.

And then there are mysteries where the motive becomes more important. You know X is the murderer right from the start, but how and why are the questions that need to be solved. Of course when the final unraveling of the plot is done, it all seems fairly logical. But then that’s why not all of us are ace detectives!

In this collection, a few intriguing stories of mystery have been brought together. The title story is an amusing one of how the perfect murder is plotted, but when the plan is executed, does it work out exactly the way it was supposed to happen? You will also find here, what many say is their favourite story featuring the immortal Sherlock Holmes—‘The Red-Headed League’. I put it on top of the list of intriguing problems presented to a detective. A man has been employed simply because he has red hair. He has to go to an office and copy out the encyclopedia, till one day, he is told that the firm where he was going has simply vanished. Who were these people? What was the Red-Headed League? What was their motive behind this elaborate scheme? Holmes of course solves it going on the slimmest of clues.

This book also brings together stories by some other well-known writers of this genre—Wilkie Collins, Edgar Allan Poe, Jack Bilbo and others. Not all the stories involve murder, but there is some bloodshed for sure that comes about by chance. In all of them the writer is so skilled with words that the reader remains riveted till the finish.

Mysterious and suspenseful, The Perfect Murder is just the book for those who like their mystery stories short yet compelling. This is a book that can be read over a day or two or on a long journey—all the while keeping a watchful eye out for any signs of odd behaviour from the co-passengers!